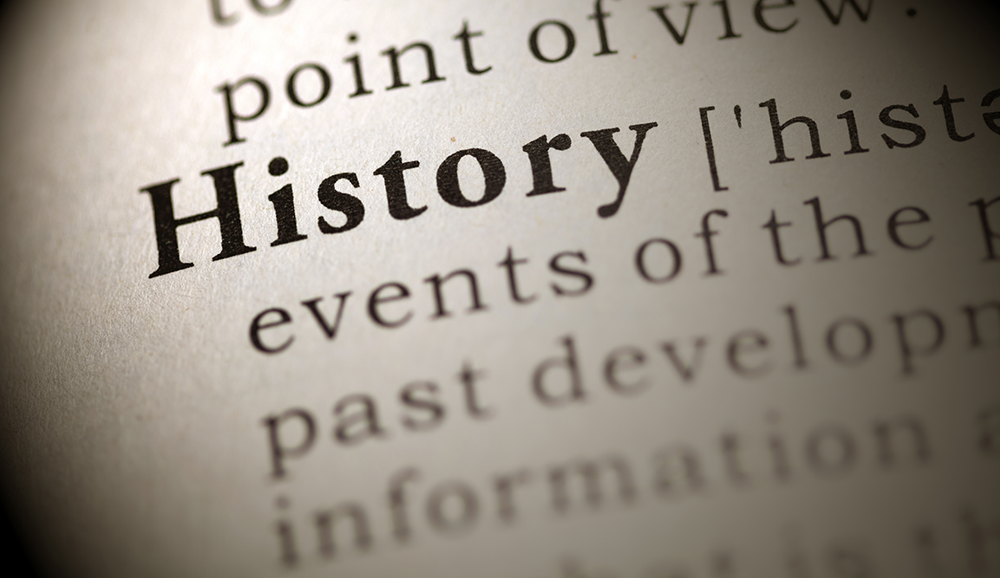 There are those who believe that the history of the United States is a happy one of continuing progress and inclusion, rather than a turbulent one of conflict, tension, and inequality.

These two views of our history offer some insight into how people approach our national discourse on race, gender, and inclusion. These two views do not align with political ideology, but they most cleanly align with generation. According to Pew ​​Research, 42% of conservatives under 30 say that the increased attention to America’s racial history is good for society, but 25% of older conservatives say the same. However, 52% of conservatives over 50 say that this increased interest is actually bad for society, and 24% say it’s very bad for society. What explains this generation gap?

People over 50 have witnessed the civil rights movement, women’s lib, gay liberation, and the most rapid social changes in the country. If they opposed these changes, it makes sense for them to say, “What’s the problem now?! We’ve done everything! We ended segregation, liberated women, and have even elected a black president. Everything is fine now. Everything is inclusive now. Why do you keep complaining? Why do you want to start it all up again?”

What is most meaningful according to this worldview is that, since everything should be seen to be okay now, we’ve had enough change. They have witnessed and tolerated enough change, and oppose anything further.

There is another factor at work which may give people the view that history’s work is done, and it is a personal one. It is normal to generalize from the specific, and most of us have our personal experiences and family history with which to explain the world we live in. The uncomfortable truth is that the idea of the average American, the mainstream normal American person, cannot be separated from race, and many European ethnic groups were excluded from being considered American until the middle of the 20th century. It is uncomfortable and offensive to some to discuss an idea of “whiteness,” but the idea of whiteness is in fact a recent one. It is also a very powerful one that encompasses intangible values of hard work, prosperity, and the promise of a better life – concepts that embody the American dream, and the opportunity to live the American dream pointedly did not extended to everyone.

Irish immigrants, along with Italian, German, Polish, and other European ethnic groups were specifically not included in the definition of American when they first immigrated in waves beginning in the 1800s, but as people worked to make themselves included and mold themselves into Americans, they broke down barriers and joined the mainstream. We proudly called ourselves a nation of immigrants.

So, if our personal family history is part of this pageant of European immigrants, it’s understandable to think that since we assimilated, America is a place of steady progress, and nothing more needs to be done. We can say there is no such thing as privilege, let alone White privilege. Furthermore, when we look beyond Europe, we see that there are many immigrant groups of all races and backgrounds who have worked to find a place within the American system and who also don’t see the point of stirring up controversy.

While this view is understandable, we cannot stop trying to make it clear that a frank look at our history shows us that we still face challenges of inequality indiscrimination. We can indeed get to a place where our history is one long march towards progress, but we have to keep marching.

Wide racial, partisan gaps on whether more attention to the history of racism in the U.S. is good for society | Pew Research Center 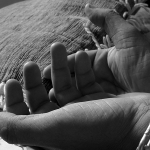 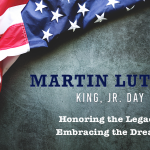 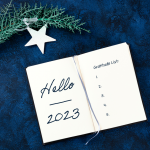 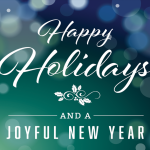 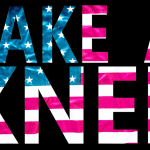 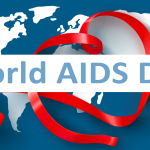 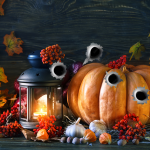 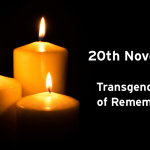 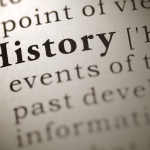 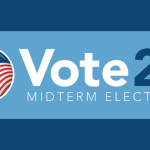 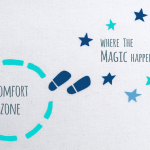 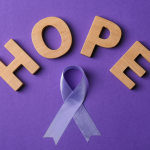 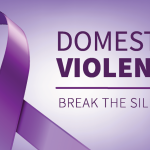 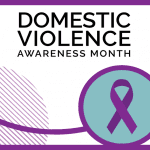 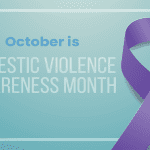 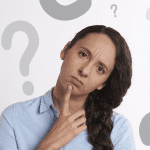 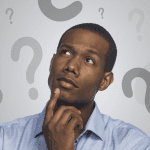 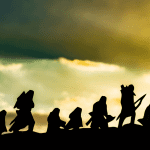 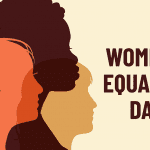 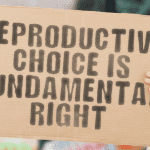 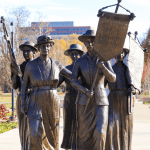 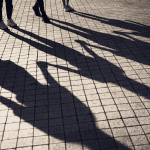 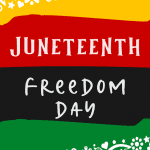 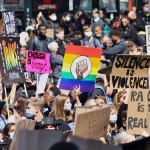 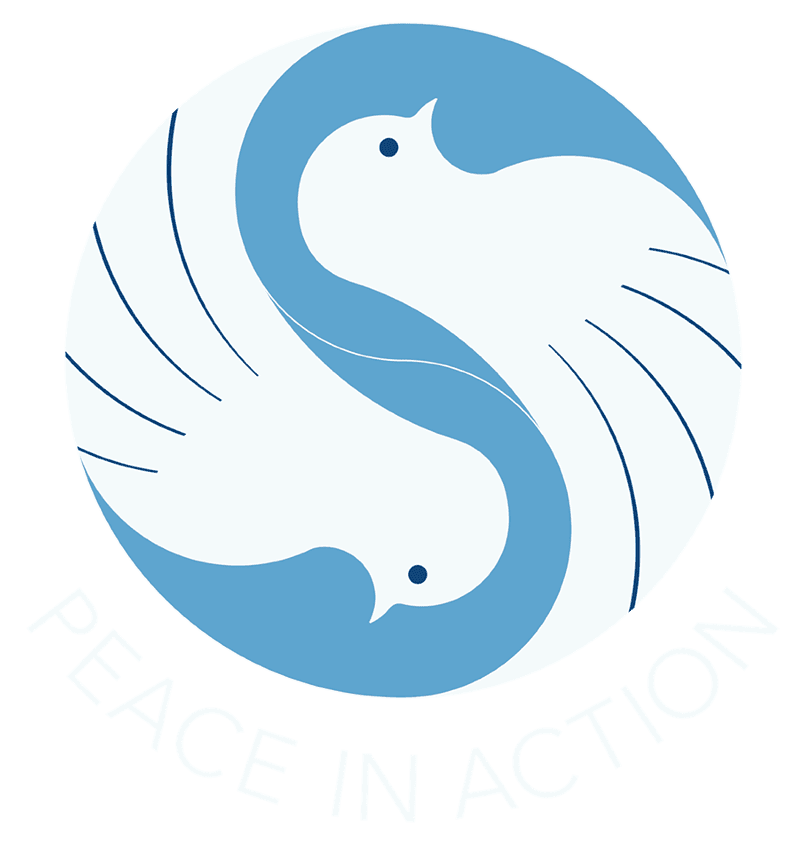